The Order of the Wild Crone ~ The Art of Croning 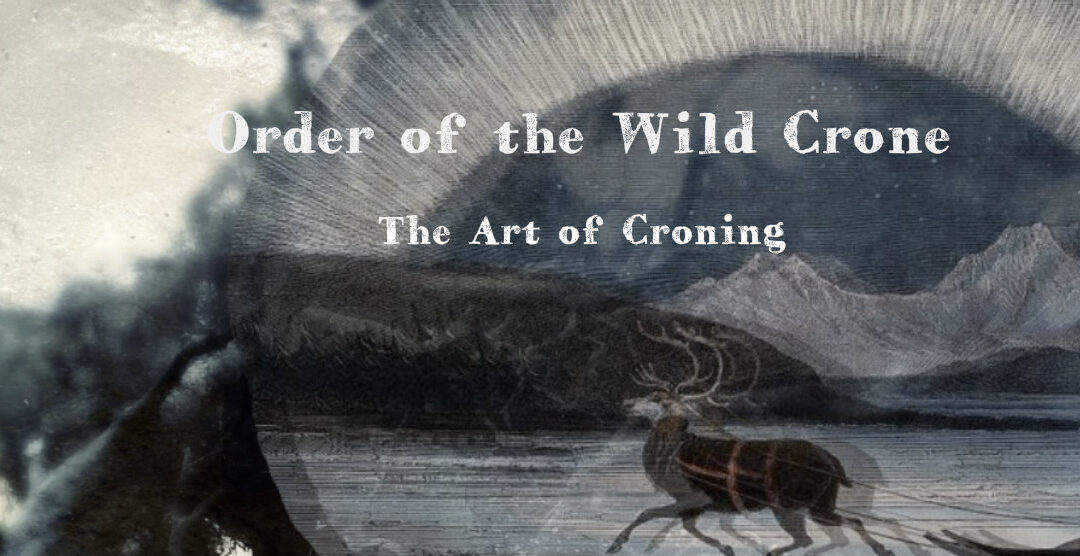 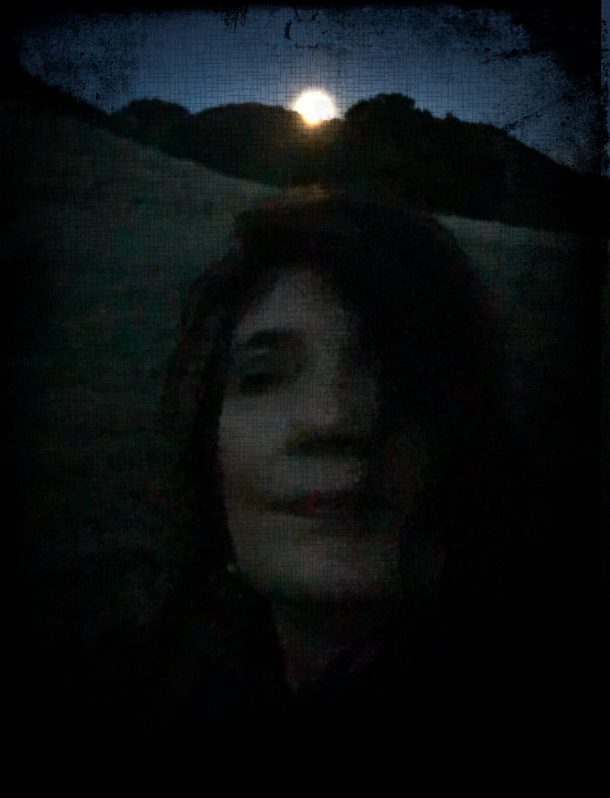